I knew a woman who suffered from severe carpal tunnel. Her pain got to the point where she thought surgery was the only option. Her surgery experience made her life take a turn for the worst, as she developed venous thrombosis (severe blood clotting) quickly after. This woman was only 35 years old and is now on blood thinning medication for the rest of her life, because of a surgery side effect. I have seen too many situations like hers and it is terrifying to see the side effects surgery can have. Especially since there is a safer option that many people don’t know about. This option comes with no side effects, and that option is Physical Therapy. Before you give up and decide to schedule that surgery, read this.

For many people, surgery is usually the last resort in terms of resolving a problem. What most people don’t know is that Physical Therapy is proven to be just as effective as surgery. In March, a study was done for the “Journal of Orthopedic & Sports Physical Therapy.” The study observed patients who suffered from carpal tunnel syndrome. If you didn’t know, carpal tunnel actually causes a lot of pain and weakness in the hands and a lot of people suffer from it. Researchers followed up on patients who received treatment with either surgery or physical therapy after one year. The results showed that the outcomes were very comparable between the patients who did surgery for this condition, or tried physical therapy instead. The study also showed that the patients who did physical therapy for carpal tunnel saw faster results after one month, than those who received surgery. (AAAS, 2017).

Carpal tunnel is just one of the many conditions that can be treated with physical therapy. Some other conditions include arthritis, plantar fasciitis, sciatica, and any other aches, pains, sprains and chronic conditions that you can think of. For all of these conditions, there are plenty of conventional treatments such as drugs, surgery, injections. The reason that these treatments are not effective is that they aren’t targeting the root of the problem.

I have treated hundreds of people by giving them quick results so that they could avoid the path towards dangerous surgeries. If you feel like you’ve tried everything, and nothing is getting rid of your pain, numbness and tingling I am confident that I can help you. 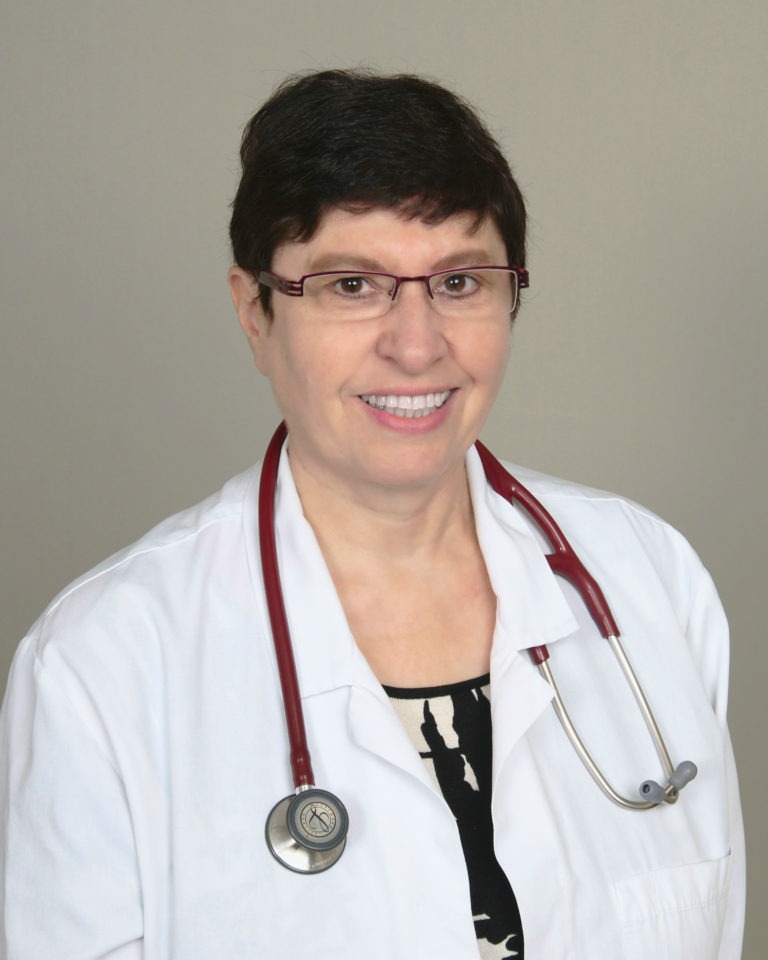 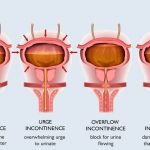 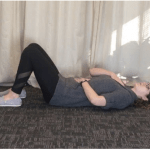 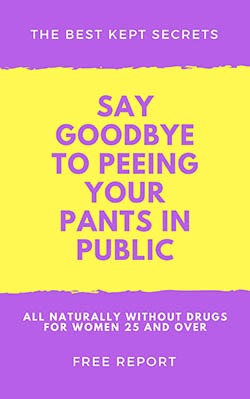 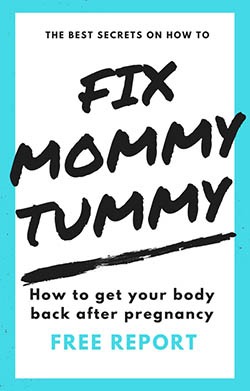